Well, here’s a definition, courtesy of Wikipedia: TiO2 Defined: Wikipedia Titanium dioxide, also known as titanium(IV) oxide or titania, is the naturally occurring oxide of titanium, chemical formula TiO2. When used as a pigment, it is called titanium white, Pigment White 6, or CI 77891. It is noteworthy for its wide range of applications, from paint to sunscreen to food coloring.

As a pigment of high refringence, titanium dioxide is the most widely used white pigment because of its brightness and very high refractive index (n=2.4), in which it is surpassed only by a few other materials… This pigment is used extensively in plastics and other applications for its UV resistant properties where it acts as a UV reflector. … In almost every sunscreen with a physical blocker, titanium dioxide is found both because of its refractive index and its resistance to discoloration under ultraviolet light. This advantage enhances its stability and ability to protect the skin from ultraviolet light. Sunscreens designed for infants or people with sensitive skin are often based on titanium dioxide and/or zinc oxide, as these mineral UV blockers are less likely to cause skin irritation than chemical UV absorber ingredients, such as avobenzone.

Top class! The materials and labor were of first rate quality. 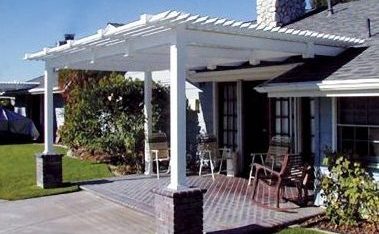 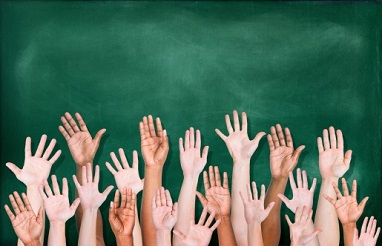 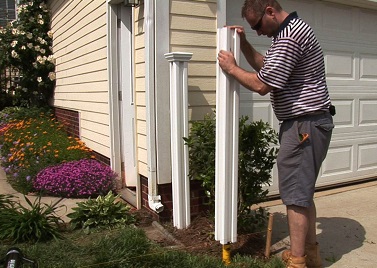 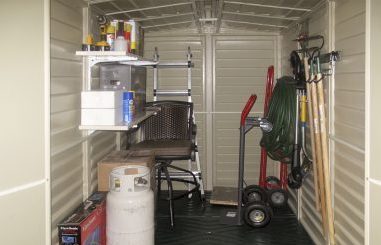 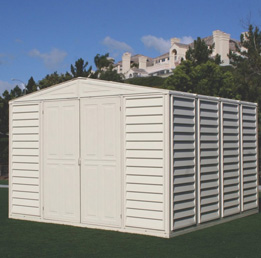 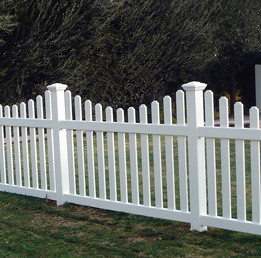